Yavuz Yukselir: The world will change after Covid-19 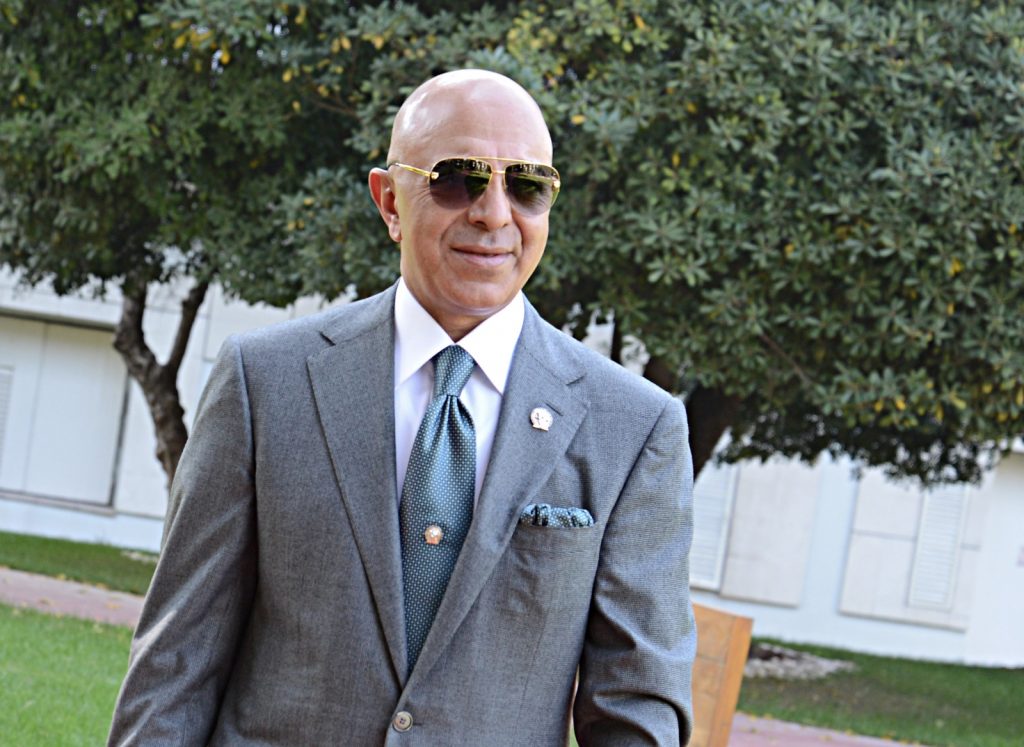 Yükselir Group President of the Board of Directors Mr. Yavuz Yükselir predicted that there will be a new world order once Covid – 19 pandemic that severely jolts the global economy changing almost everything regarding daily lives of people, ends. He said: “The transition to a new world order will spread as fast as the virus itself. No country or no geographical region will be immune to this change” and added “Some big companies will cease to exist and there will a shift in how people perceive art.”

As Covid- 19 keeps taking a toll on daily lives of people, the business world too is making economic and political analysis of the virus-based scenarios. Mr. Yükselir said the countries, the companies and individuals that extremely get poorer or richer because of the virus will be the determining factors in the aftermath of the pandemic and continued “The governments across the globe pass new and additional interim stimulus packages to support their citizens and businesses. Besides, two building block institutions, FED and IMF are pumping lots of money to ensure there is USD liquidity in the markets. And, once this abundant money is called back, we may face yet another global economic crisis.” 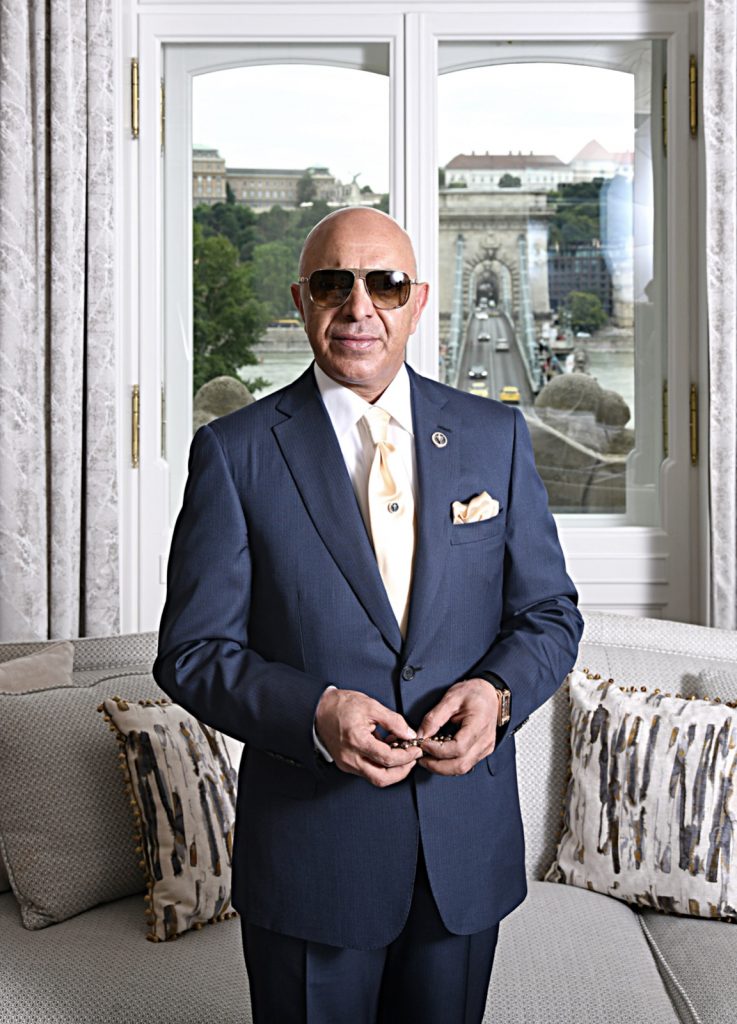 Is the World Leadership changing hands?

As the global economy is wrestling with huge contractions due to the Corona virus, the political side of the matter is also under discussion. Mr. Yükselir points out that China is not the only alternative. Mr. Yükselir commented: “China is qualified as a global leader in terms of military and economy; however, it has some deficiencies in politics and culture. The United States, the current leading power of the world, became distant from its earlier approach of developing solutions on a global level and focused on itself. In an environment, where the President of the United States of America is against globalism, it is only natural that new political debate is taking place regarding world leadership and the potential candidates. However, it is also important what these potential candidates have to offer to the world. China is perceived as a one of the biggest contenders, but they lack a political model to the citizens of the world who are accustomed to the rule of democracy. Aside from a self-focused USA and China, there is one other compatible candidate that created a more homogeneous structure in terms of culture and politics. If the United Kingdom cutting ties with the European Union can form a military unity that involves the Commonwealth countries such as Canada and Australia, it can smoothly take the global leadership in a world that the U.S keeps its anti- global policies. Additionally, it’s impossible not to think that new countries and boundaries will be created even if it’s thought that the U.S will keep its short term local-focused approach and this order will last for another while.” 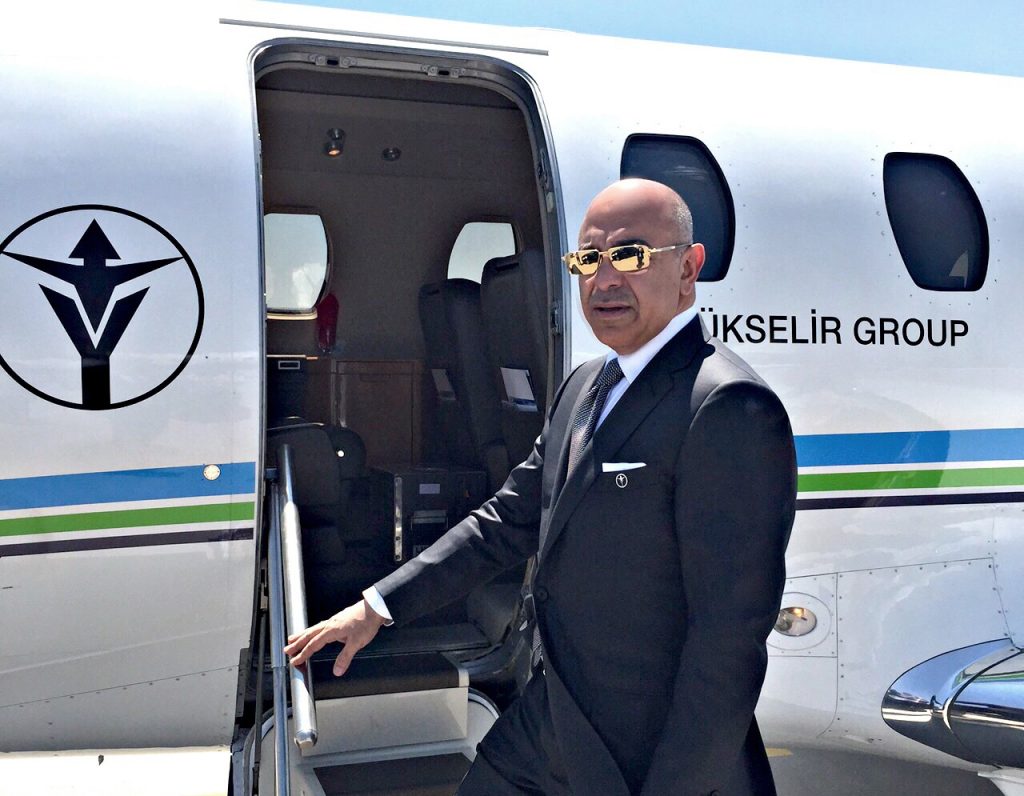 Our Value Judgements have changed from top to bottom

The Corona virus has caught us unprepared regarding the economic transformation and personal data commented Mr. Yükselir and continued “We as individual users have gone through a digital transformation worth of 5 years in just 3 months. Our value judgements have completely changed. The value of a famous athlete or a popstar is not equal to a value of a health care worker. We must take into account the global unemployment that will come

with this digital transformation and changes in our value system. We will see the outcome of global unemployment in every labor-intensive sector. The psychological effects of income volatility on people working in such sectors and its impacts on societies will become evident in art as well in the near future. Besides, we have seen accelerated nationalization efforts in health and transportation even in western countries that are fierce defenders of liberalism. We will see the countries stand in the forefront that favor state capitalism if we do not change our economic models.” 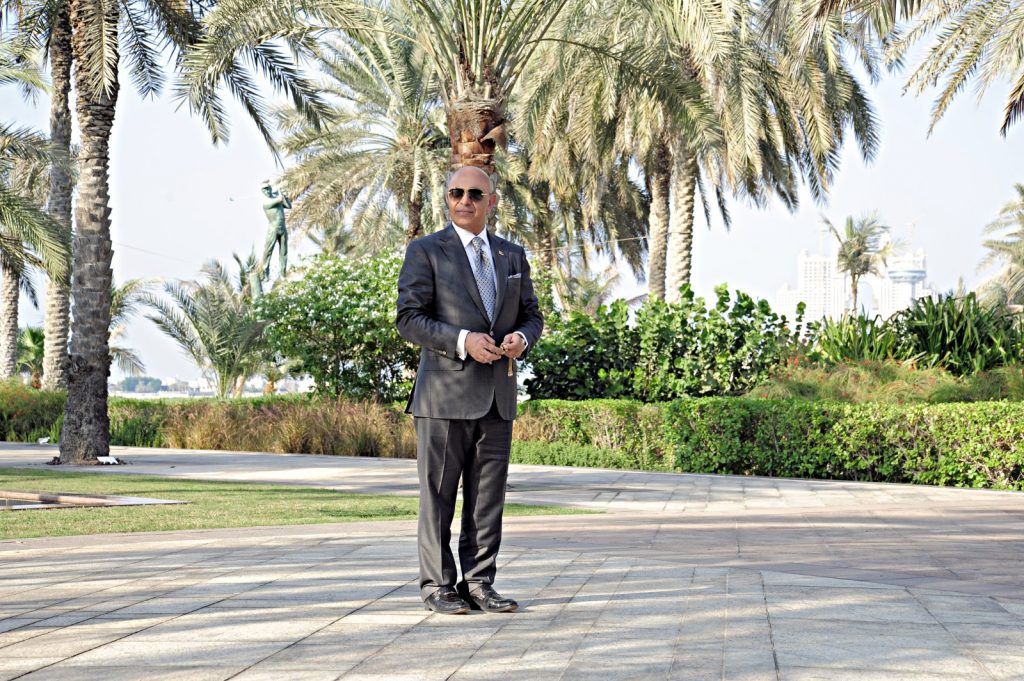 Globalism strengthened with the civil initiative

As debates continue on globalism on a worldwide level, Mr. Yükselir notes that the current difficulties arise from half- globalization, “ To globalize the US Dollar on one hand and to localize the production and supply chain on the other, or in case of Yuan, to localize the currency while defending globalization at the same time are not logical policies. After Covid- 19, the relationship between the state and the people will have to be redefined. One other thing that the pandemic showed us is that the international establishments can easily be manipulated for a country’s interests. The world will support populist politicians for a period of time following the end of the crisis, however, the sensible minorities in these countries may show the world that they are infect the global majority by establishing new civilized organizations. Some structures that seem to be too big to fail may take their places in the pages of history in the near future.”

Mr. Yükselir thinks that we will witness that the changes will take place in an accelerated pace in business, politics, economics and art. He said: “In order to preserve our values in a fast-changing environment, we have to constitute human- specific constants and we have to express these as irrevocable laws of interaction of an individual with the others. The only common point of all hypothesis regarding understanding the future is change. The transition to the New World Order will spread as fast as the virus itself. No country or no geographical region like Europe and the Middle East will be immune to this change. We will see new policies and politicians in this new world order. We will see some big companies of today will fail to exist and we will observe that the human approach to art will also transform. A sudden and big change brought upon us by the virus calls for a new world order. In this new order, nothing will be the same and the relationship between humans and nature and life itself will also change. We are entering into a time in which people will question themselves. And this time period represents the footsteps of the new world order…”